Born in Valenciennes, Nord, son of a mason, his early studies were under François Rude.[1] Carpeaux entered the École des Beaux-Arts in 1844 and won the Prix de Rome in 1854, and moving to Rome to find inspiration, he there studied the works of Michelangelo, Donatello and Verrocchio. Staying in Rome from 1854 to 1861, he obtained a taste for movement and spontaneity, which he joined with the great principles of baroque art. Carpeaux sought real life subjects in the streets and broke with the classical tradition. Carpeaux debuted at the Salon in 1853 exhibiting La Soumission d’Abd-el-Kader al’Empereur, a bas-relief in plaster that did not attract much attention. Carpeaux was an admirer of Napoléon III and followed him from city to city during Napoléon’s official trip through the north of France. After initially not making any contact with the emperor, he finally succeeded in arranging a face-to-face encounter at Amiens where he managed to convince Napoléon to commission a marble statue that was to be carried out by a practitioner, Charles Romain Capellaro. 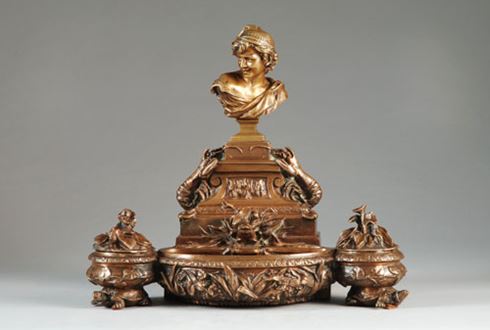 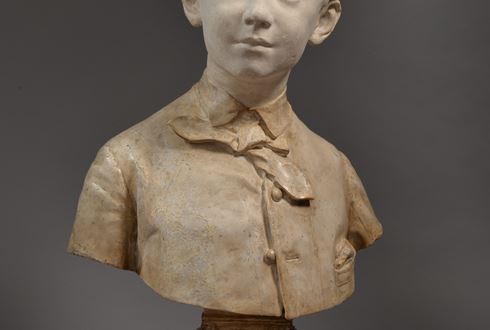 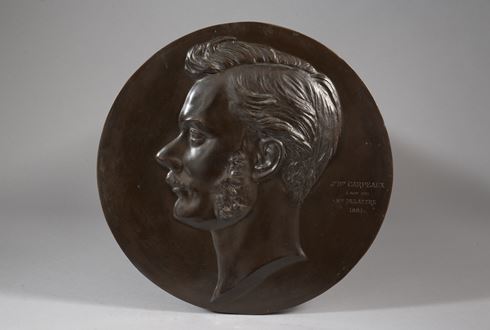 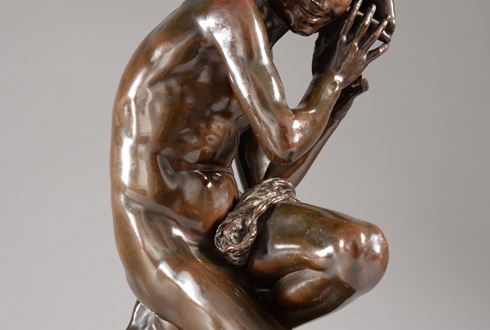 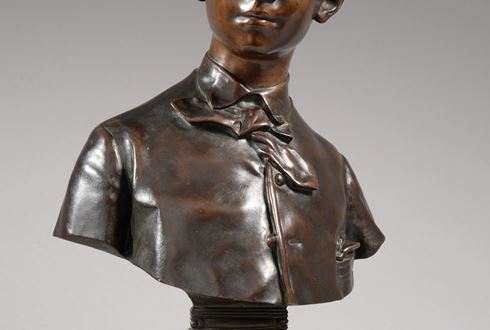 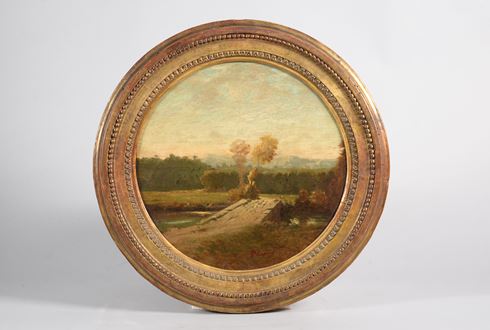 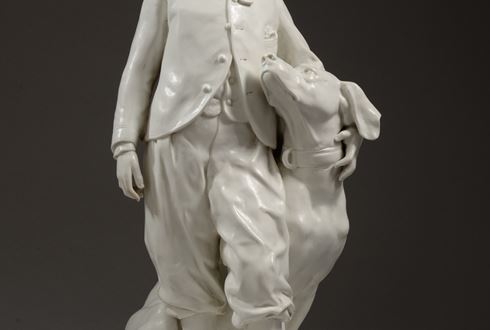 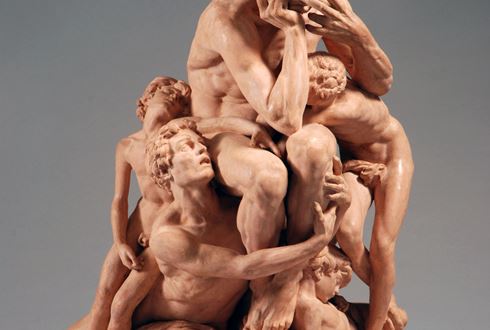 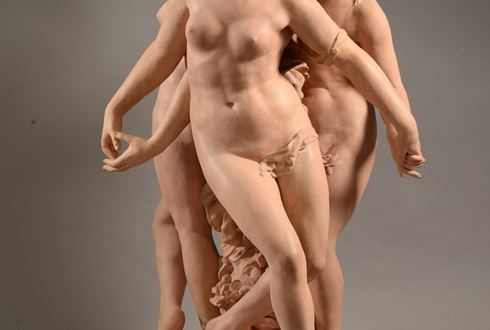 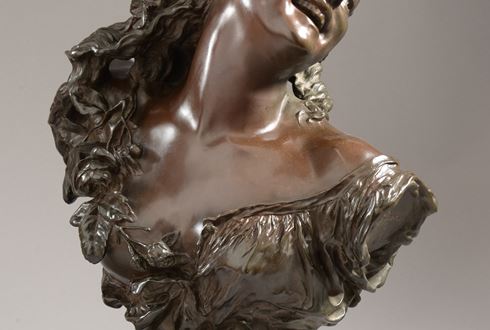 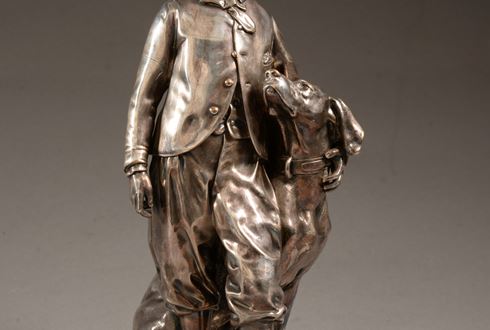 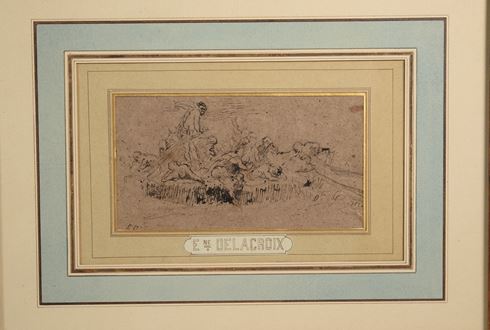 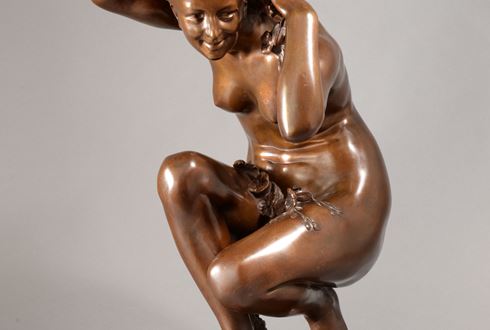 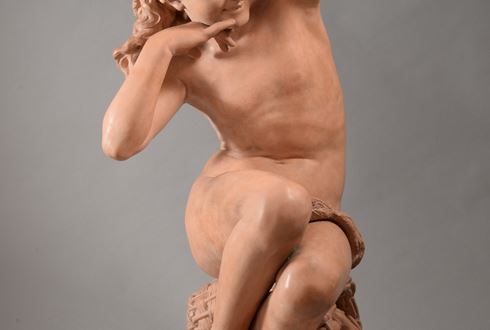 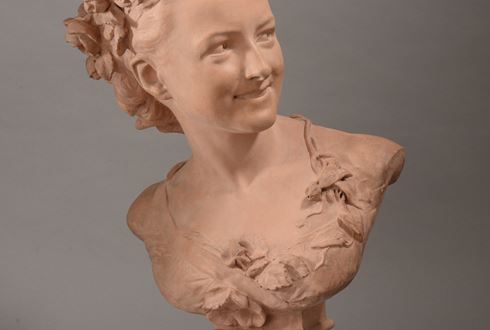