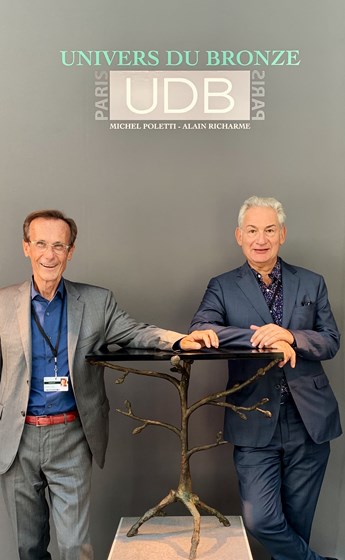 Michel Poletti holds a Master’s of Letters and Arts from the University of Paris - New Sorbonne, and has had his short stories published in various revues and journals. Alain Richarme renounced, at the age of 23, a Doctorate in nuclear physics at the CEA of Saclay, in order to devote himself to art and its commerce. Eclectic collectors, they are both indefatigable travellers. Their meeting will come to a head in 1983, with the creation of the Gallery Univers du Bronze, specializing in bronze sculpture of the 19th and 20th centuries. They are the co-authors of several exhibition catalogues on Barye, Bugatti, Fratin, and Righetti, four “catalogues raisonnés”, Barye (Gallimard, 2000), Busato (UdB, 2001), Carpeaux (L’Amateur, 2002), and Pierre-Jules Mêne (UdB, 2007), which have become works of reference in the field, as well as a monography, Righetti (UdB, 2007), which identifies the essential of the artist’s works.

They are in the process of editing a monography on Fratin, and are preparing a general survey on the editions of bronzes : Sculpture animalière 1830-1930, un Siècle d’or.

The department of 19th century figures is very strong, represented by Rodin, Carrier-Belleuse, Dalou, Pradier, Carpeaux whose works are the best examples of Expressionism, Romanticism, Neoclassicism and Realism. In addition, the “Animaliers” are very well represented : Barye, Fratin, Fremiet, Mêne ... Also featured are the symbolist works by Bartholomé, the realism of Dalou, and the Art Nouveau of Leonard and Larche. 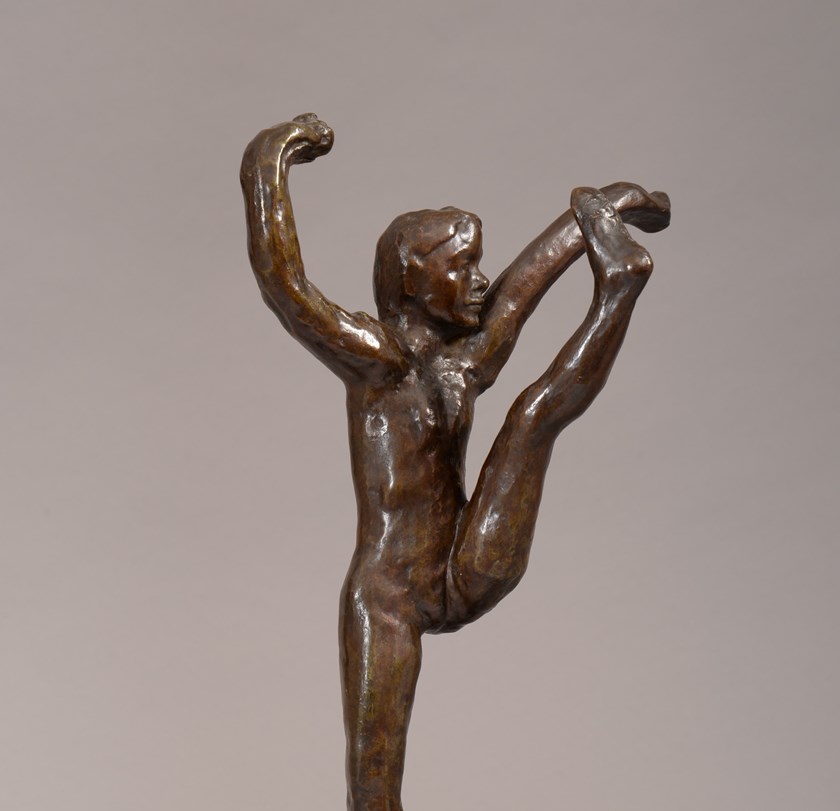 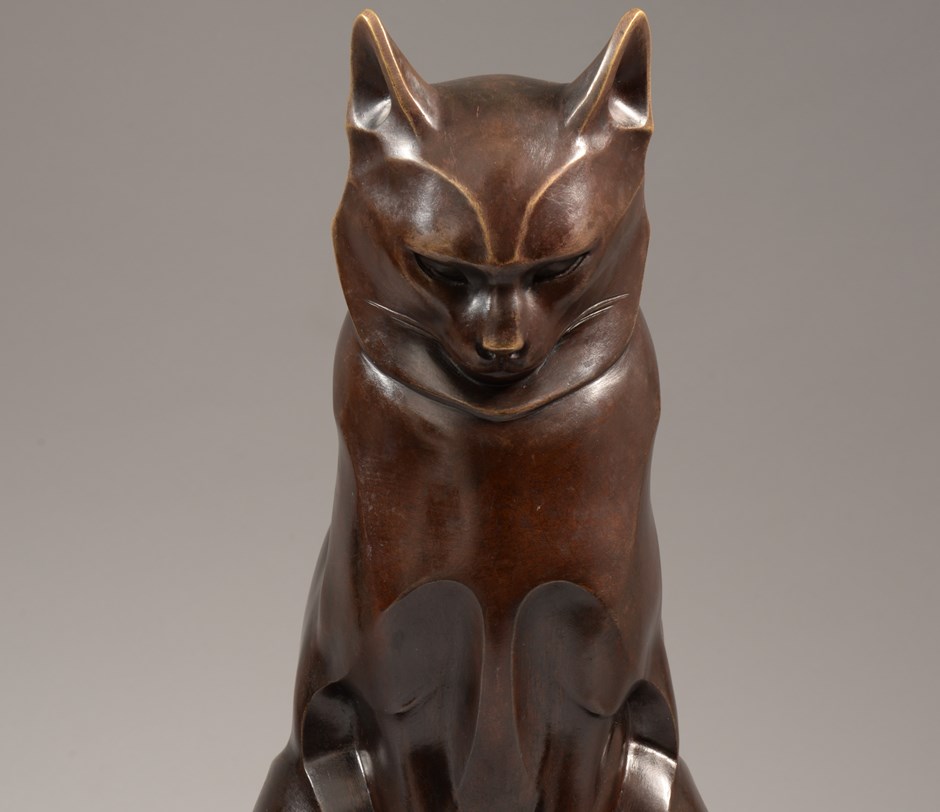 A variety of sculptures from the 20th century are on display at Gallery Univers du Bronze. You will discover works by Bugatti, Guyot, Petersen, Pompon, Sandoz... In 2001, the gallery organized an exhibition of bronzes by Bugatti.

Univers du Bronze has cast a set of more than 84 models by Guido RIGHETTI (numbered editions of 12 proofs, eight original plus four “artist examples”, in accordance with French law). The Gallery has also published a book on this Italian animalier. 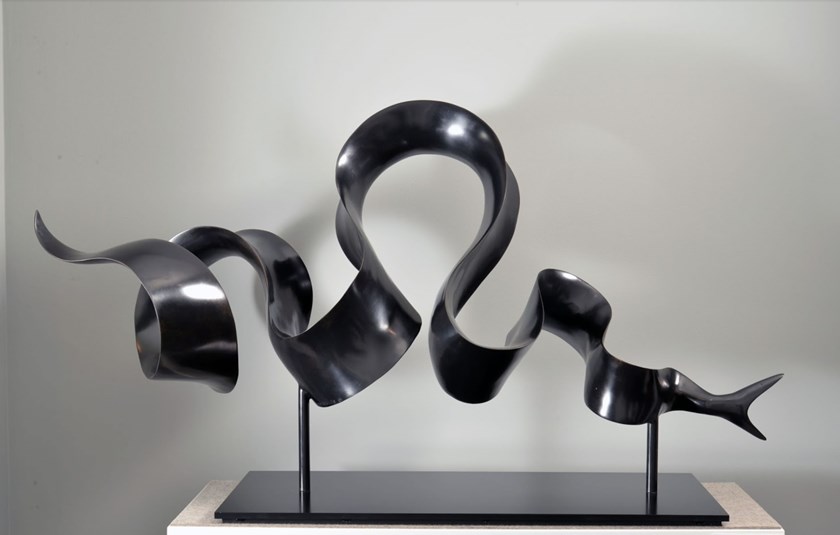