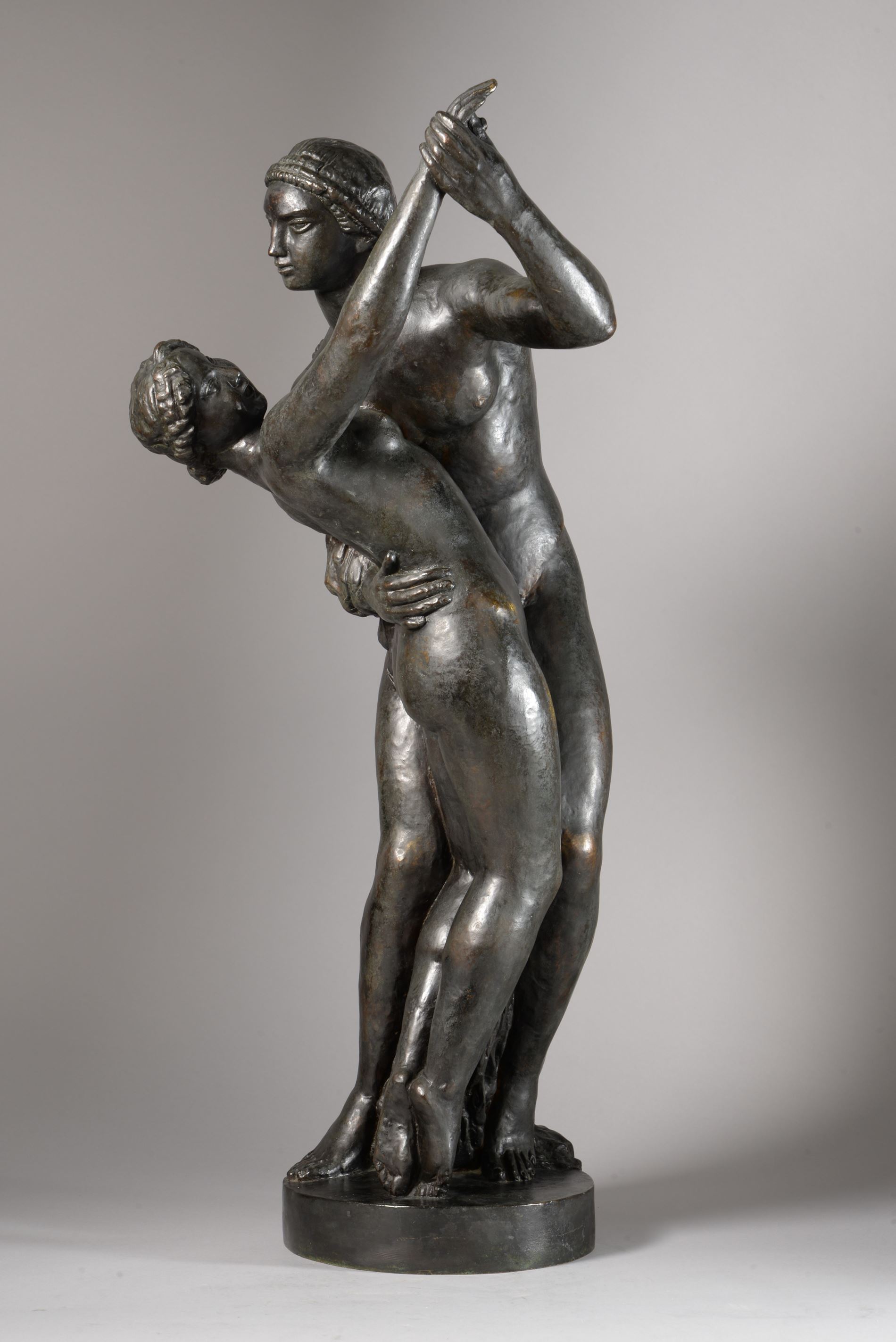 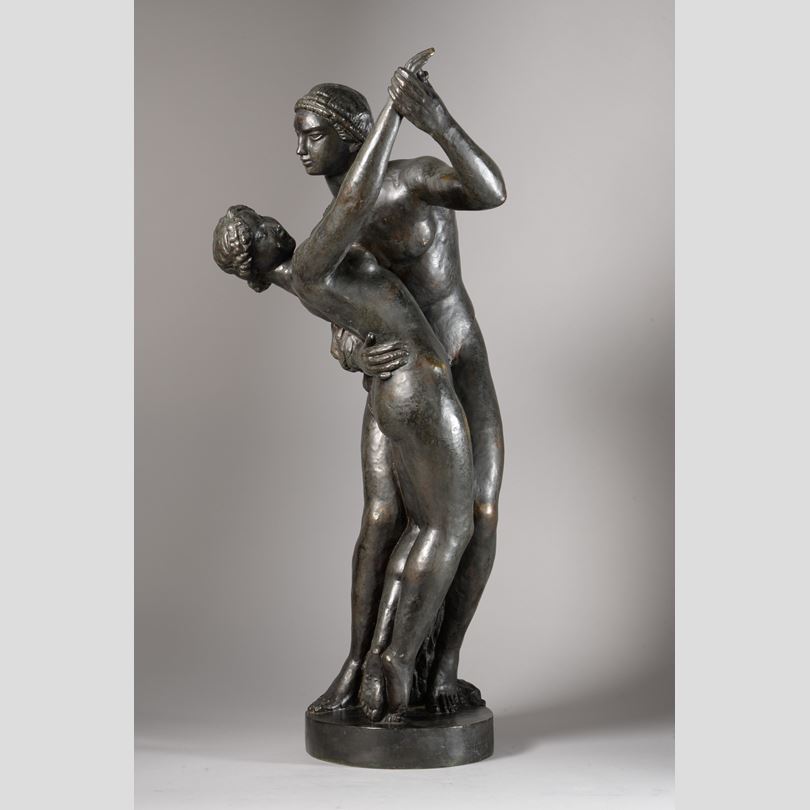 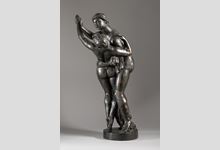 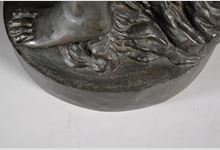 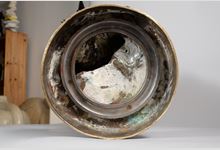 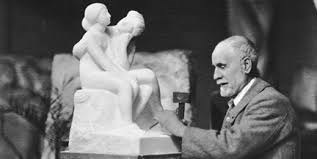 Son of a stoneworker, J. Bernard, who had little interest in studies, left school very early to accompany his father on the historical sites where he oversaw the restorations of the medieval monuments in Vienna, France.
He realized then two elements of portal and a head of Republic which was appreciated by the public and allowed him to get a scholarship from the city, first at the Ecole des Beaux-Arts in Lyon in 1881, then in Paris in 1887. Student in Cavelier's studio, he was not very diligent, because he did not appreciate the modeling in vogue at the time and devotes most of his time to painting and drawing. He studied in the studio of Juste Lefevbre and Gustave Boulanger. In 1891, he decided to leave school to begin a long independent work. He was influenced first by Rodin, but soon found his own style and began to exhibit at the Salon in 1892. In 1921, during a house move, he destroyed a large part of all the sculptures of this period.
In 1900, he moved to the Falguière collective residence, hive of artists where he will work along with Modigliani, Brancusi, Czaky ... As he wishes to stay independant, he refused to work as a practitioner for other artists like his colleagues and got a complementary job in a printing house at night, devoting himself to his art during the day. He became recognized between 1900 and 1921, as considered as Bourdelle and Maillol.
His sculptures are always very gentle and refer to lyrical and bucolic themes, very appreciated during the Art Deco period.

OUR MODEL
Our dancers, full of Grace, echo the success of Russian ballets and the world of entertainment in general during the period between both World Wars. The two figures have an antique appearance. The composition is set in motion by the slight bending of the dancer and the sensual inclination of the body of the dancer, causing a sensation of whirling.
This example is a unique piece in this dimension, listed in the catalogue raisonné of the artist, and his dedicated to "E. Chouanard in honor of the Dance", an industrialist – collector from the beginning of the 20th century. 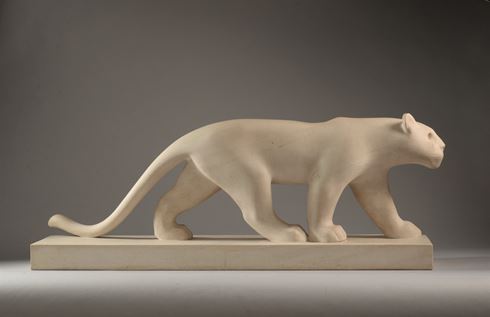 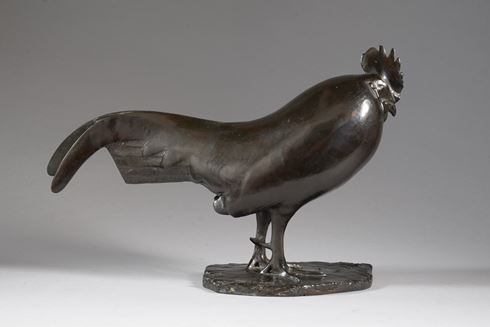 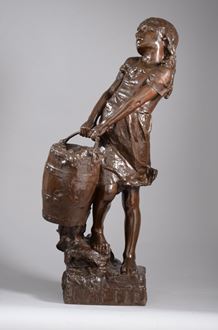