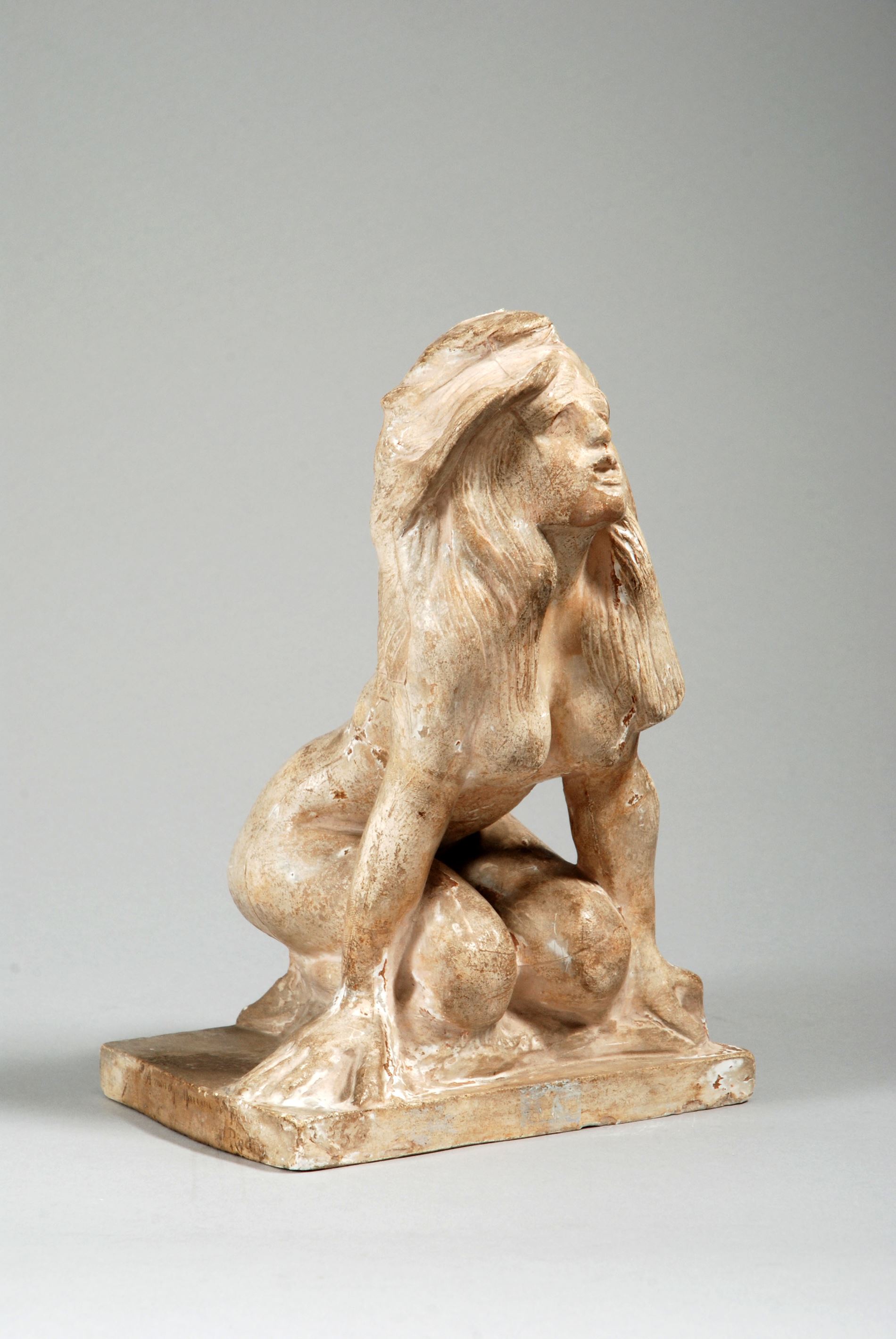 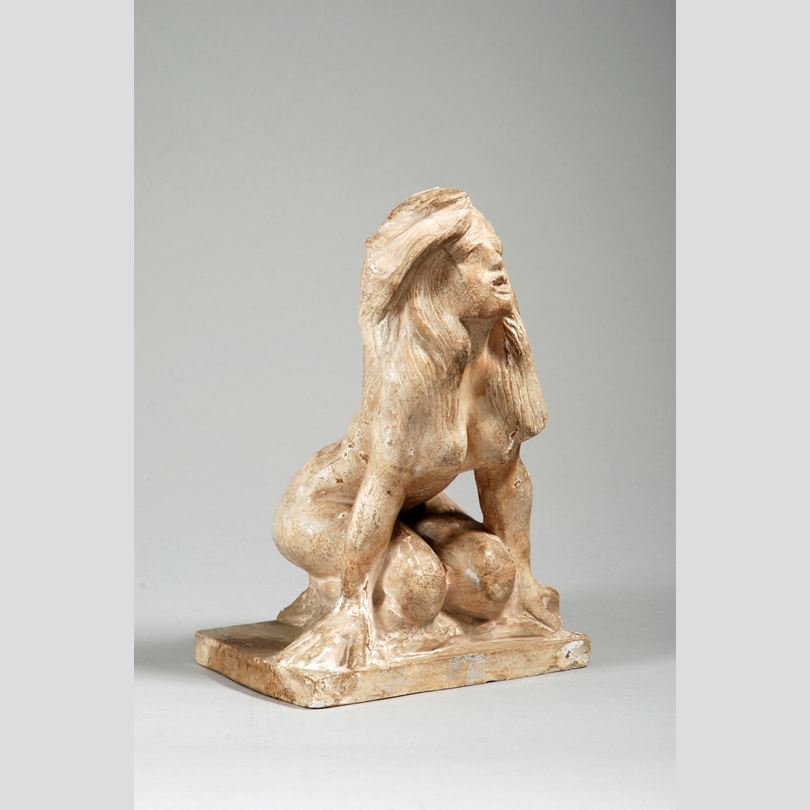 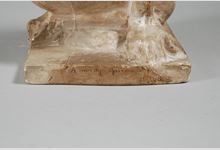 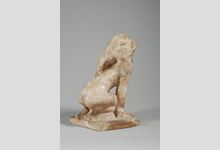 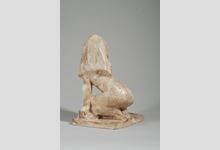 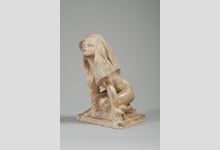 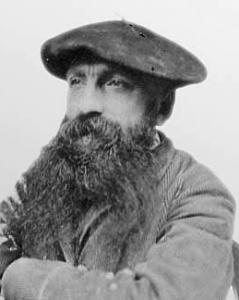 This knelt-down female figure, which express completely “Rodinien” style, is a representation of temptation, such as it was described in the first critical which is known about it, by Gustave Geffroy, during the exhibition at the Georges Petit Gallery in 1889: "a woman with lion mane, knelt-down, supported by her hands, crawls and meows like a kitty, a dreaming face raising towards the sky. ». This kind of figure was also represented in a painting by Édouard Munch, Mermaid in 1896, currently at the Philadelphia Museum.
The succubus is a sculptural element from the group Les Sirènes, for the Gate of Hell.

The Succube, or the Sphinge, which seems to be its first tittle, is a symbolist inspired work, which points out the Rodin’s permeability to aesthetic and artistic movements of his time. Maybe, moreover, its sensual appearance is also one of the reasons why it was successful immediately at the end of 19th century.  In the 1890s, Rodin ordered five casts of this model in bronze. Others were cast in the 1900s; however, it is difficult to identify those in the artist’s and caster’s accounts because of the alterations of the tittle (The Sphinge or Femme agenouillée).

Few plaster examples were dedicated by Rodin to amators in the 1890’s.

Our example, one of the most beautiful we know, is dedicated to Maurice de Fleury, who will be a well known psychatrist at the beginning of the 20th century , whose work echoes the expression of passions in Rodin’s pieces. 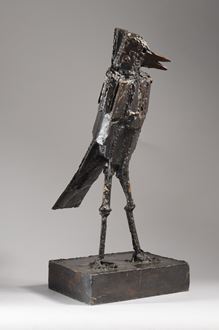 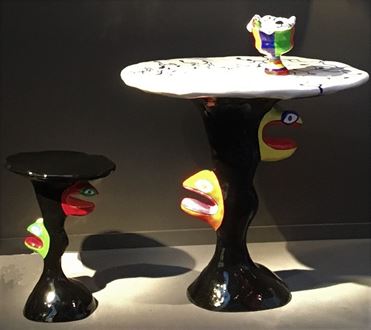 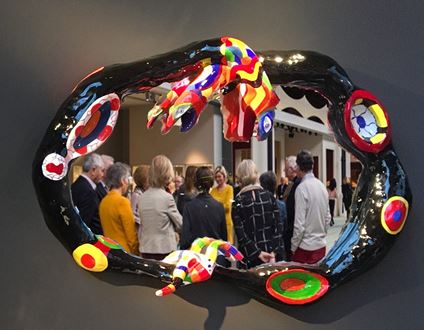